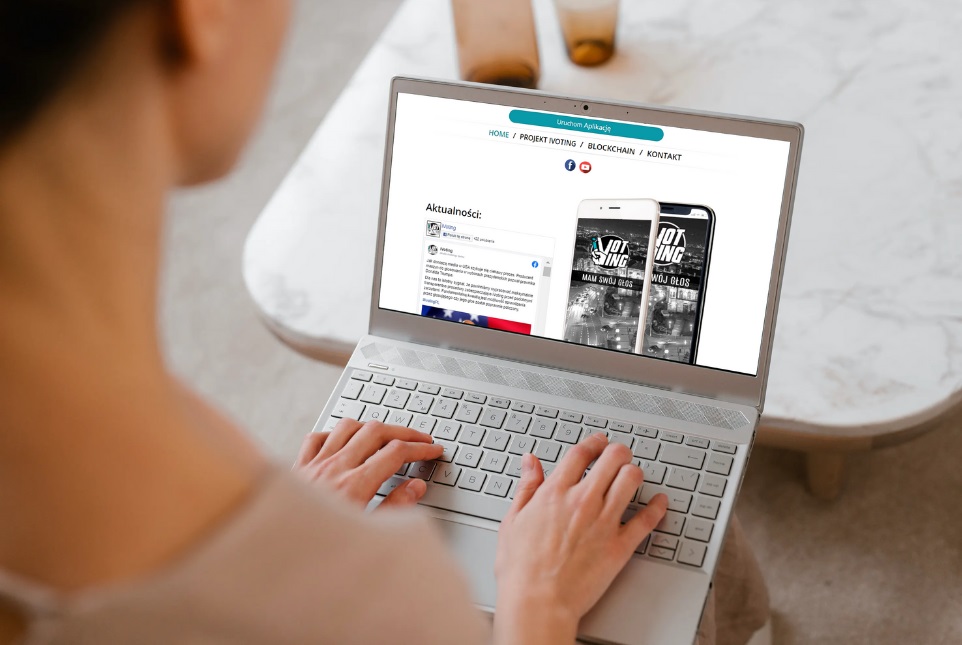 iVoting reveals its cards. It turns out that the possibilities of the new Polish project are much greater and are not limited to Internet voting.

Its creators believe that “an important tool for the development of grassroots democracy is smart city and blockchain technology, which decentralises and democratises the process of governing and deciding.” Therefore, the iVoting app will allow voting in the civic budget, but also additional functions such as building a local market for goods and services, supporting local currencies or rewarding civic activity.

The start-up has already presented its capabilities on 16 May at Lazarski University in Warsaw, where a presentation of the system was held among smart city and blockchain experts.

The spectrum of possibilities is to be wide: from voting in civic budgets, opinion polls, security alerts, e-requests from offices, broadcasting of city council proceedings and their archiving, to local citizen initiatives.

Voting by iVoting is supposed to make it impossible to falsify. Every citizen should be able to check whether their vote has been counted correctly. At the same time, the system ensures full anonymity and security of voting. The creators want, as they themselves admit, with their ideas to improve democracy and create a civil society in Poland.

History of the project

The start-up is currently created by programmers and blockchain experts from Kraków, Bielsko-Biała and Warsaw. Initially, the project was developed under the supervision of the Polish Blockchain Technology Accelerator under the name Lokalna.net. Today, it formally operates separately and under a different name, but still benefits from the advice of, among others, Prof. Krzysztof Piech.

The core of iVoting is to be the mysterious Open Vote Mix protocol. For the time being, no more technological details are known. Reportedly, the operation of the whole is to be based on the Tor network and a proprietary blockchain.

“The system allows the authentication of two digital IDs (a private key and a public key). In practice, this means that every citizen of our country who owns a smartphone will be able to be invited to any kind of voting, in which they will be able to participate anonymously or under their name by clicking on the phone”-explained to the media Marcin Gawlas, CEO of the start-up.