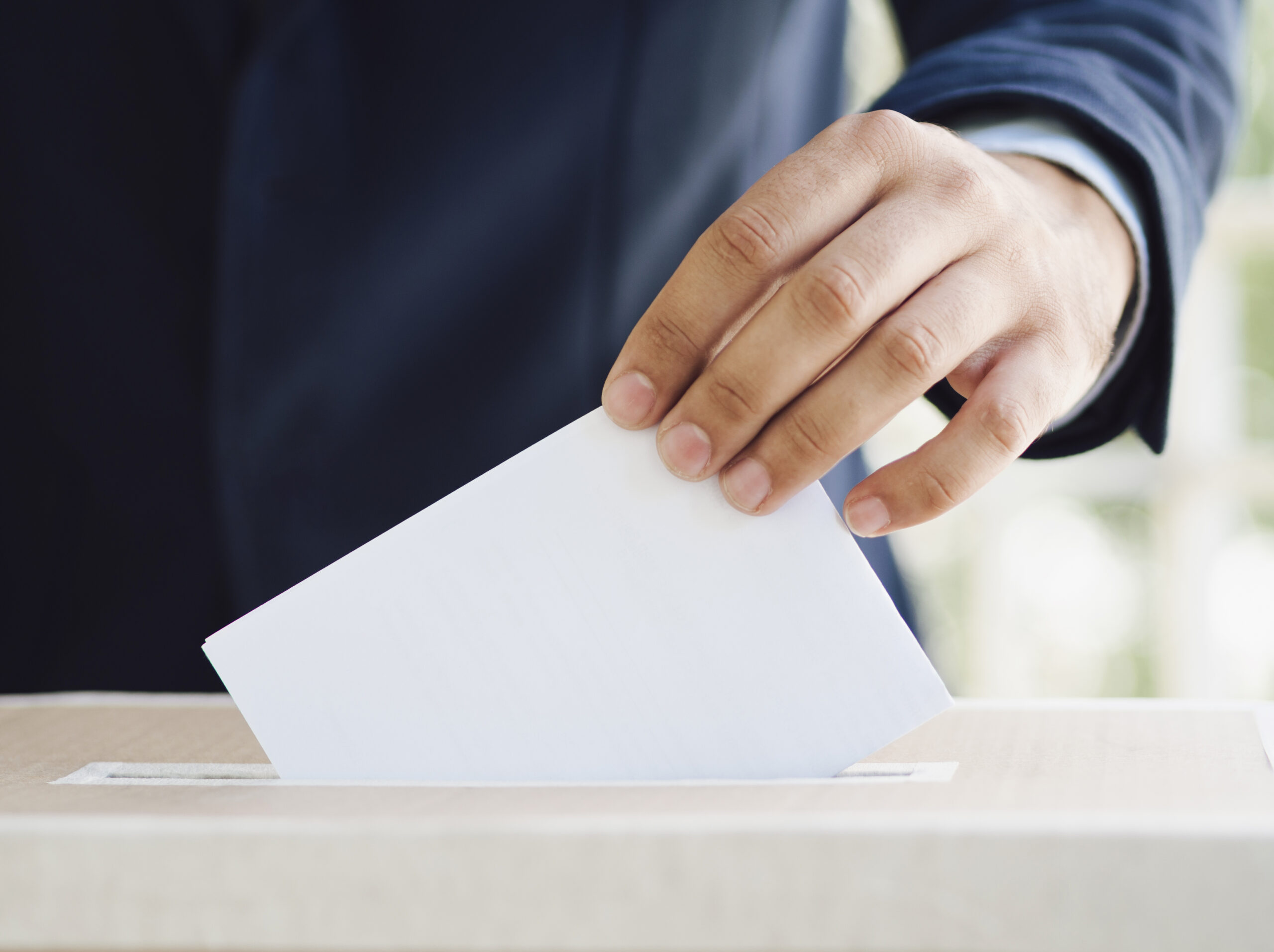 Radosław Ostałkiewicz, the mayor of Jaworze near Bielsko-Biała, had a very interesting idea. He used Facebook to ask his municipality’s inhabitants whether they want a fireworks display during New Year’s Eve. It was a great opportunity to listen to his voters about their opinion using new technologies. However, there was one “but”, and the chance to use blockchain technology. One step at a time, however…

Unfortunately, people from outside Jaworze also took part in the poll, which completely disrupted the idea. Internet users from, among others, Łomża, Katowice, Warsaw and even Tokyo voted in it. However, the local government decided not to give up. Although the poll itself lost its meaning, it inspired him to implement certain plans, which he had already been thinking about…
Blockchain in the service of local government
In a separate Facebook post, Ostalkiewicz explains the new idea:

“I don’t want to give up consulting you on matters important to our municipality – including on social media and not always in the formal form of public consultation or local referendum. The former are often fictional and the latter ineffective and expensive.

This summer we reported that together with Marcin Gawlas (which he himself confirmed in the comments to previous posts) we decided to implement a pilot voting system based on #Blockchain technology in Jaworze. The start-up iVoting is behind the idea.

Thanks to this technology, we will know that the vote has definitely been cast by a resident or inhabitant of Jaworze and, on the other hand, you will be completely anonymous by sending your opinion – just like in #Bitcoin transactions.”

The initiative was also supported by Professor Krzysztof Piech, the populariser of blockchain in Poland.

Recall that iVoting is currently building a blockchain-based voting system. We have already written about the project here. It will also be complemented by Bazari – a form of decentralised trading platform.

Bielsko-Biała does not want blockchain

A pioneer in the implementation of iVoting tools could be the city of Bielsko-Biała. This is because the project applied for funds that are awarded as part of the Civic Budget. Unfortunately, it was rejected at the application assessment stage and not allowed to vote at all.